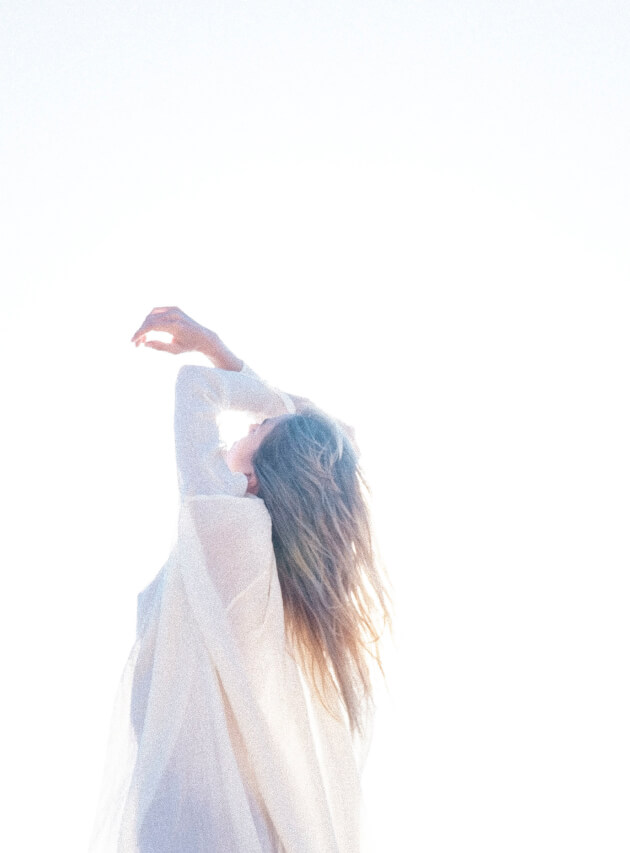 It was not until 2015 when DIPINCA took a leap in its production.

Its designer Diana Pintado created the brand in 2000, alternating handmade designs with dance and performance.

All of the garments were handmade by herself, participating in different designer fairs in Madrid, Amsterdam, Ibiza and New York.

After a great reception she decided to start producing in India, where she has a strong passion for. Since then DIPINCA has been produced in different factories in New Delhi, with extreme care for the artisans. And a very special choice of fabrics. Responsible production, limited editions, timeless and focused on the slow fashion movement. 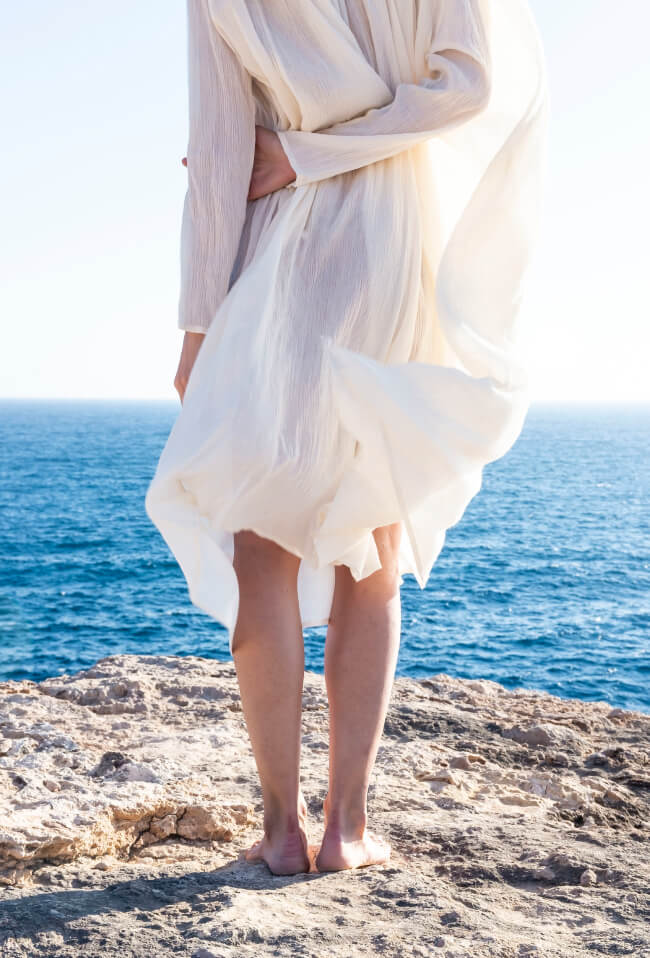 Its motto #notforeverybody is characterised by asymmetrical cuts, broken patterns and colours that do not go unnoticed. DIPINCA is focused on those who feel self-confident, with a great personality and artistic influence. If you have any doubts, wear DIPINCA and tell us about it.

Who is Diana Pintado?

Born in Valladolid and spending her summers in Ibiza, Diana Pintado had a very clear dream since she was a child. To dance and to travel.

She grew up among the brushes of her father, an artistic painter, and her mother, a fashion lover.

While studying at the Conservatory of Spanish Dance in Valladolid, she designed her own clothes. She has spent every summer of her life in Ibiza. Where her family live. Which has allowed her to have that bohemian air. In 1999 she finished her degree in Spanish Dance and moved to Madrid to fulfil her dream. 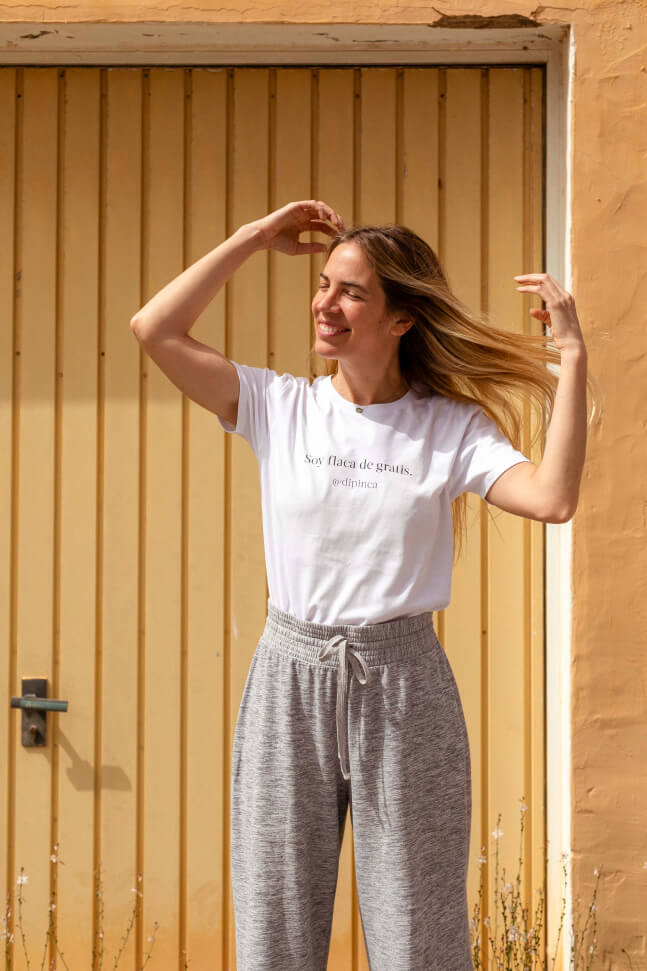 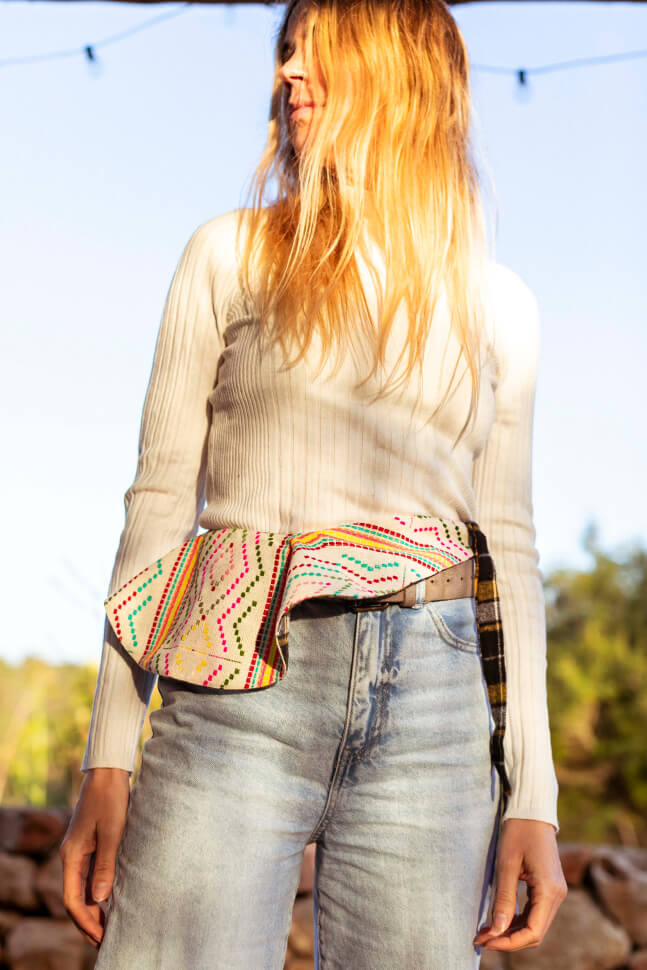 She worked for different companies around the world, and made a niche for herself in television for more than 10 years creating a diverse curriculum with: Un Paso adelante, Noche de Fiesta, Operación Triunfo, Lluvia de Estrellas, La hora de José Mota, etc. At the same time she studied acting and in 2010 Diana was part of the cast of Lío Ibiza for 5 years.

In 2015 she put all of her focus on DIPINCA and on another of her passions; Interior Designing. You can see her work at @clandestinohome.

Immersed in her new path, Diana is also Artistic Director of Park Chinois, Restaurant-Cabaret in London, where she has worked since 2017 creating different annual shows. Always accompanied by an ebullition of thoughts that Diana has been shaping in plays, blogs… And now she shares her monologues creating a large community of followers. You can listen to them on instagram @dipinca All this mix of creativity has a name: PASSION.

“Spaces that dance, clothes that talk, and characters with shapes.
Everything makes sense if we observe with an open mind.”

Subscribe to the newsletter and be the first to find out about our sales, new releases, behind the scenes and back in stocks.